Klein-Brakrivier members attended Cansa’s ever popular Cuppa for Cansa on 30 October this year at the Bahia Blue Restaurant, Diaz Beach Hotel and Resort. Supporting these events helps Cansa to fund its very important care and support programmes. The theme was ‘Eternity Wisdom’ and makeover specialist Adelé van Niekerk was the guest speaker.
Van Niekerk worked as a member of the Hannon Bothma team contracted to kykNET and also worked as a consultant on programmes like Top Billing, Supersterre, Afrikaans is Groot Gospel, and more. During the event, Van Niekerk shared her tips on how to make the most of one’s appearance and did a makeover on a guest selected from the audience.
Jaco Kriek also performed at the event. Kriek is developing a reputation as an artful and passionate musician. He grew up in George and after matric he joined the South African Air Force Choir and Concert Group (Kanaries), He studied optometry at RAU (UJ) and has been practicing in Oudtshoorn for the past 23 years. 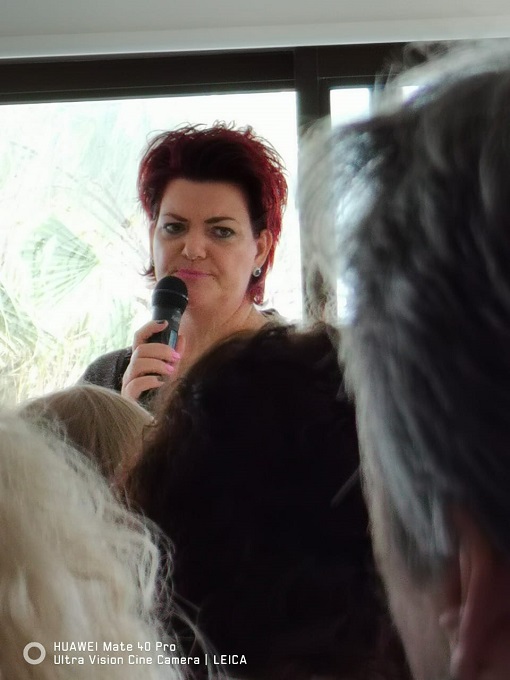 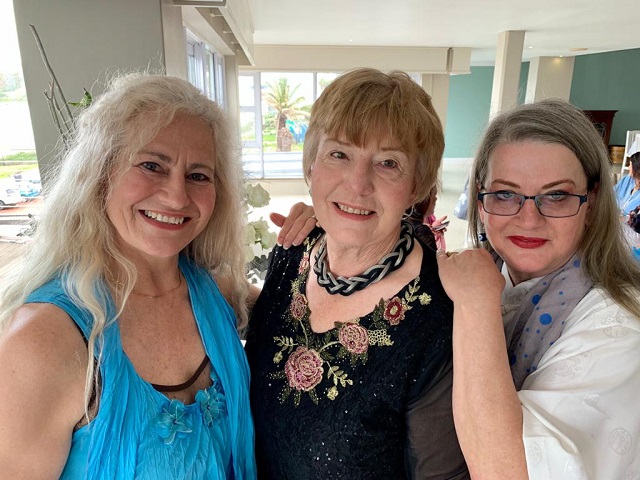 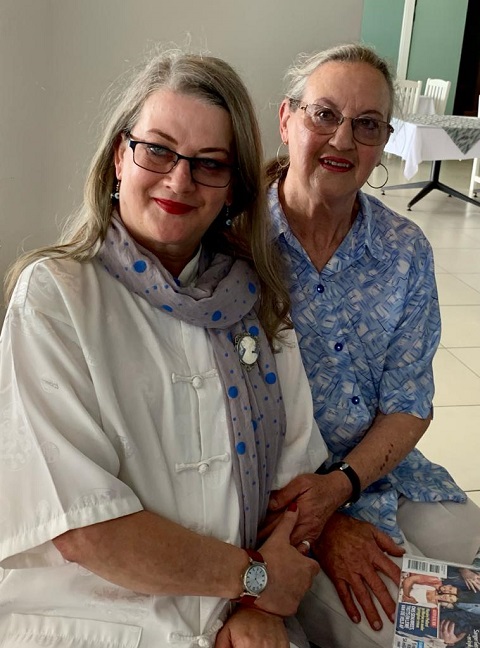 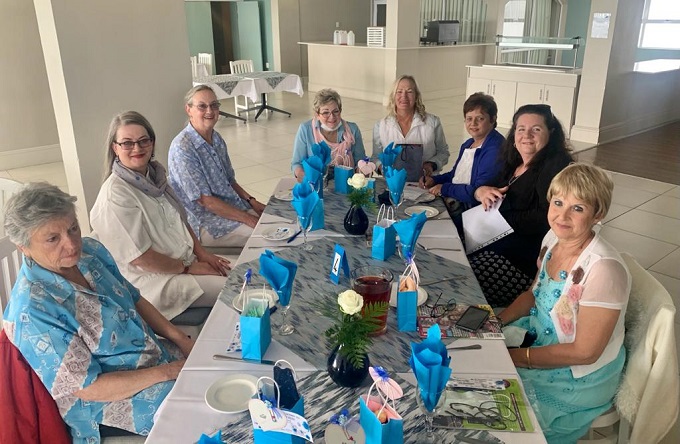 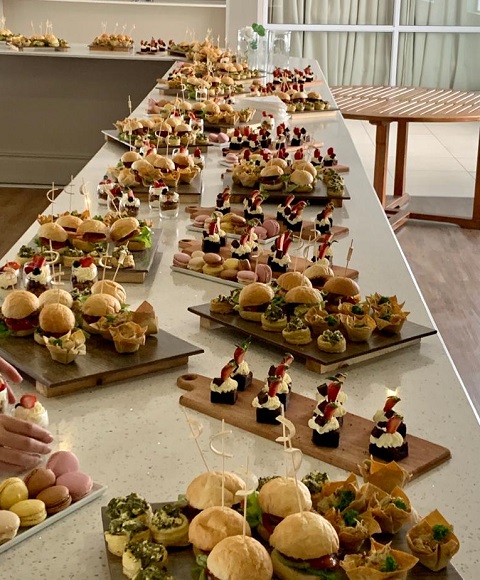 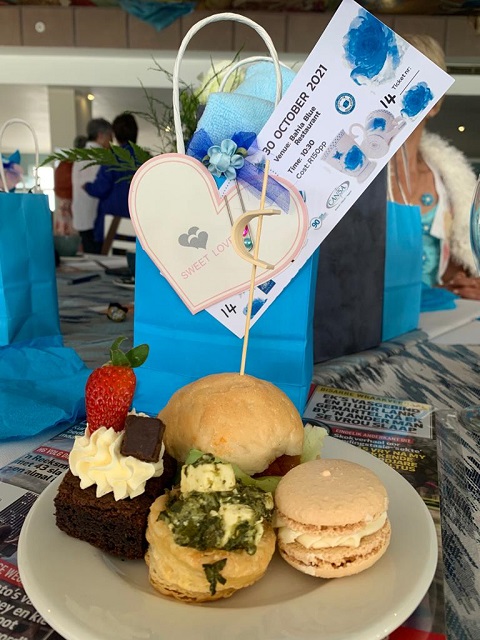