AGRICULTURE – HOW LONG HAS IT BEEN AROUND?

The change from living as nomadic hunters and gatherers to becoming settled farmers was a very gradual process, occurring over many of thousands of years. Farming developed independently in different parts of the world and very importantly, the location of rivers shaped the course of history. As farmers learned how to grow crops for the following year, people no longer needed to move each year to keep themselves and their families fed. Their first small settlements were the world’s first villages and as they grew, became the first towns. Agriculture created the wealth that led to the emergence of the first city-states, and these eventually gave rise to the world’s first civilizations. 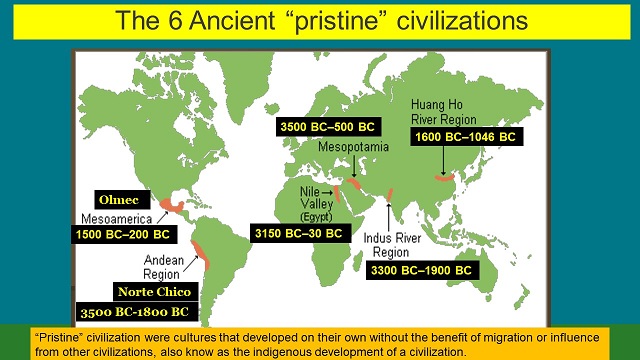 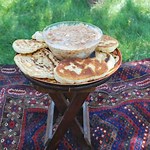 Around c. 6000 BC the first farmers settled in Mesopotamia, by c. 4500 BC farming villages develop into small towns and around c. 3500 BC the earliest and one of the most advanced civilizations of antiquity known to man – the Sumerians – sprang up along the banks of the Tigris and Euphrates rivers in Southern Mesopotamia (today Iraq, Syria, and Turkey). The rivers flooded on a regular pattern, bringing plenty of water and rich new topsoil down from the mountains and farmers began to grow grains such as barley. They also domesticated animals such as sheep and cattle, utilizing wool and hides and used manure for fertilizing the fields. To spread their farms into the dry desert areas farther from the rivers, they invented a complicated form of irrigation using canals, dams, and aqueducts. 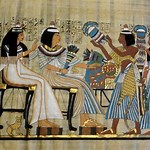 On the African continent (c. 3150 BC), people settled along the Nile river’s fertile banks. As in Mesopotamia, the river flooded each year and deposited a thick, black layer of mud that nourished the soil. Here farmers learned to plant crops such as wheat, barley, figs, onions, leeks, dates, melons, pomegranates, corn, and flax (for linen). Excavations also provided evidence of complicated irrigation systems. 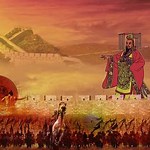 Further away on the Asian continent, the early Chinese (c.1600 BC) civilization settled between the Yellow and the Yangtze Rivers. Here they mostly relied on their gathering, hunting, and fishing economies. With time, fruitful farms, plantations, and fishing industries were built along the river deltas. Among the earliest East Asian pioneering foragers were those who started cultivating wild millet which later became domesticated and was joined by corralling and domestication of pigs. 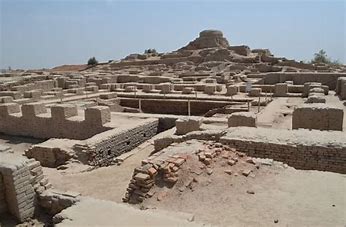 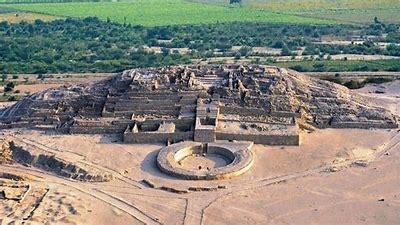 Contemporaneous with Sumer and ancient Egypt, hunters and gatherers that crossed from Asia to the Americas and settled in North-Central Coastal Peru were known as the Norte Chico. A broad outline of this culture’s diet has been suggested as squash, beans, lucuma (subtropical fruit), guava, pacay (ice-cream bean tree), camote (cultivar of sweet potato), avocado, achira (one of the few root vegetables that can be eaten raw), clams, mussels, anchovies, and sardines. Cotton was also vital to the production of fishing nets as well as to textiles and textile technology. 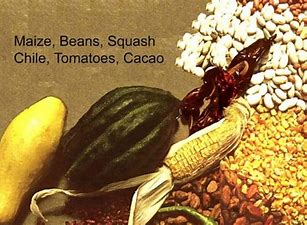 In the tropical lowlands of south-central Mexico, the early Olmec – considered by historians to be the “mother” culture of Mesoamerica – flourished from 1200 BC to 400 BC. The Olmec city Tenochtitlan’s environment, situated amid a large agricultural area, may again be compared to other ancient centres of civilization – the Nile, Indus, Yellow River valleys and Mesopotamia. Similar with the other “pristine” civilizations, this highly productive environment had an elaborate drainage system which used buried, covered, and channelled stones as a type of “pipe”.

As is the case today the climate was a major factor in the agricultural environment. The most prominent theory regarding the decline of early civilizations is that it was due to some sort of climatic change, specifically around important rivers. Agriculture has been part of our civilizations since ancient times and perhaps if we invest in the conservation of our modern-day fauna and flora and support our farmers, we may also preserve our knowledge and skills, for future civilizations.