THE HISTORY OF MOSAIC

The history of mosaic goes back some 4,000 years or more, with the use of terracotta cones pushed point-first into a background to give decoration. By the eighth century BC, there were pebble pavements, using different coloured stones to create patterns. However, it was the Greeks, in the four centuries BC, who raised the pebble technique to an art form. They could depict geometric patterns or scenes from history and mythology as well as detailed scenes of people and animals. Greek villas and other buildings were often decorated with mosaics made of ceramic tiles or marble. There is also evidence of ancient mosaics (made of stones, shells, and ivory, most of which were locally available products) in a temple in Mesopotamia, as well as glass mosaics in Persia.  It is also interesting that similar mosaics have been found in the in the Maya civilization (now Americas), where the art form was developed independently.

The Romans expanded upon this art form even further and started using glass more frequently. Typically, Roman subjects were scenes celebrating their gods, domestic themes, and geometric designs. It seems that mosaics were a symbol of wealth since they were so complex and so time-consuming to install. As the glass was first produced in Egypt, we begin to get a picture of a trans-Mediterranean artistic culture thriving around mosaic production. Mesopotamian, Greek, Egyptian, Persian, and Roman artists all contributed to the designs and materials used in this art form.

The early Christian Church centred in Rome, adopted Roman-style mosaics for the floors of baptisteries. However, they rarely depicted people, choosing instead to focus on symbols like anchors, fish, and crosses. The expansion of the Roman Empire took mosaics further afield, although the level of skill and artistry was diluted. If you compare mosaics from Roman Britain with Roman Italian ones you will notice that the British examples are simpler in design and less accomplished in technique.

Before falling, Rome split between an eastern and western capital. Roman Christians (west) started moving away from mosaics and the art form was temporarily abandoned. The eastern capital, Constantinople, became the centre of the Byzantine empire and signalled the end of Roman dominance. In Byzantium (now Istanbul, Turkey) the art form took on new characteristics. These included Eastern influences in style and the use of thick sheets of coloured glass sometimes backed with reflective silver or gold leaf. Byzantine mosaics were mostly un-grouted, to allow light to reflect off the edges and they specialised in covering walls and ceilings. At the same time in the Islamic world, mosaics also develop. In contrast to the figurative representations in Byzantine, Islamic motifs are depictions of geometric figures and mathematical principals. 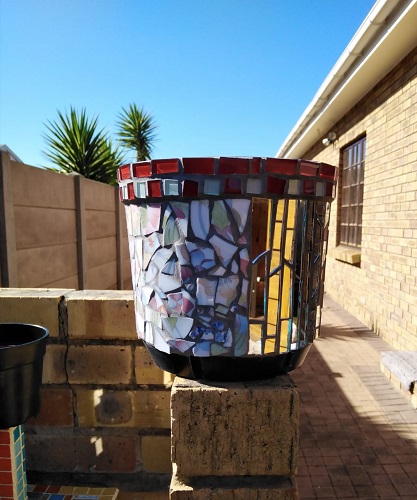 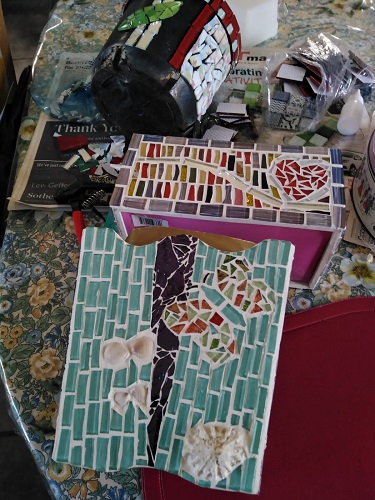 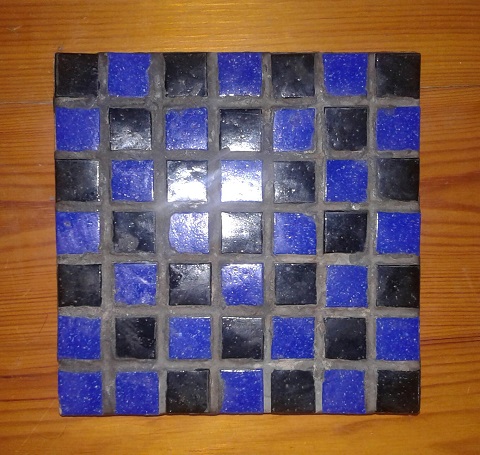 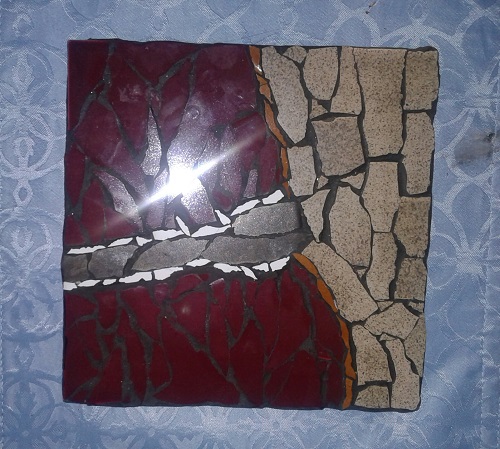 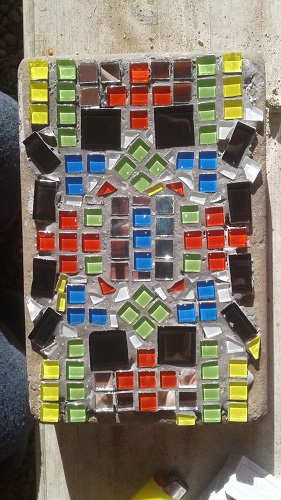 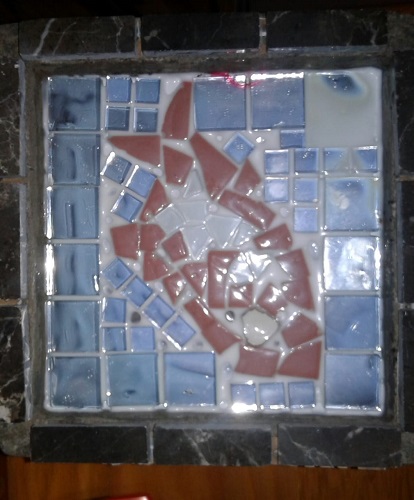 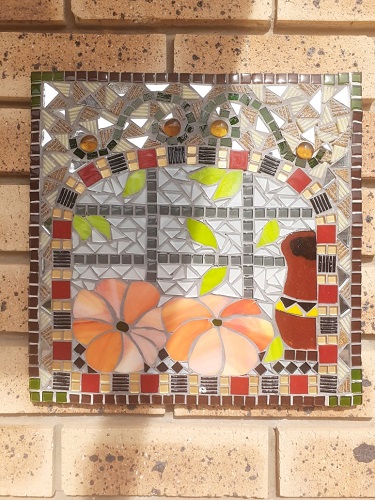 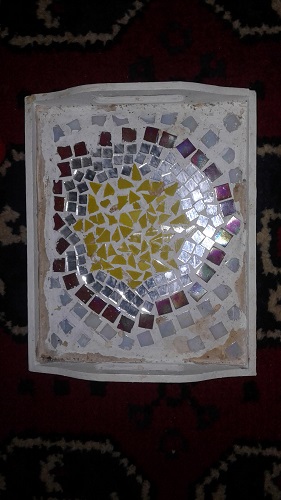