Mrs. Jossie Ackermann established a branch on 15 June, 1933 in the Church Hall, Colling Way, Observatory with 8 members with Mrs. Mostert as Chairman and Mrs. A du Plessis as secretary.

Monthly meetings were held at houses of members. In October 1933 a new Committee was elected with Mrs. A Bosman as Chairman and Mrs. Boonzaaier as Secretary. On 25 April 1935 Rondebosch hosted the Circle Conference held in Cape Town. At this stage the membership was very small.

On 12 August 1937 it was decided that the meetings will be held in the Rondebosch Dutch Reformed Church Hall because it was more central. Use of the hall was offered free. Mrs. Metelman was elected Chairman and the branch was named the South Peninsula. Often meetings were held at the Grey Canary Tea Room in main road Rondebosch but it became too small.

During 1941 the branch hosted the Annual Conference where 20 branches with 2 delegates each were represented. The membership was 100. In 1942 Miss M. Rentzke was elected Chairman with Mrs. Metelman as Vice Chairman. The Flower fund was started in 1943 by Miss M. Rentzke.

The aim of this fund was to raise money for Cripple Care and to Combat TB amongst children. Various useful items were donated to institutions e.g. Piano – Lady Michaelis, Bed – Princess Alice, Wheelchair – Red Cross Hospital and St Giles.

Membership increased and other branches were established: Pinelands, Houtbay, Fishhoek. Bergvliet was replaced by Constantia and later Plumstead. When Plumstead was established the name changed to Rondebosch. The membership was 35, but high standards and good quality were maintained. The branch was and is still represented annually at Congress and Circle Conference.

Rondebosch branch hosted Conference on rotating bases with the other branches in the Circle since 1935. Circle Conference 2018 was hosted by Rondebosch with 12 members.

Mrs. Charlotte Kriek (President, Cape Town Circle) had a congratulary message on behalf of the members of Cape Town Circle.  Mrs. Erna de Waal (Vice President) proposed the toast to the proud Rondebosch Branch, saying that the WAA baby that was born 85 years ago went through many seasons over and over and reached this proud milestone through perseverance, involvement and commitment. She ended by comparing it to a Wimpy Breakfast of bacon and eggs. The chicken was involved, the pig committed!

The day ended with a happy and scrumptious tea party and everyone went away with a piece of the birthday cake. 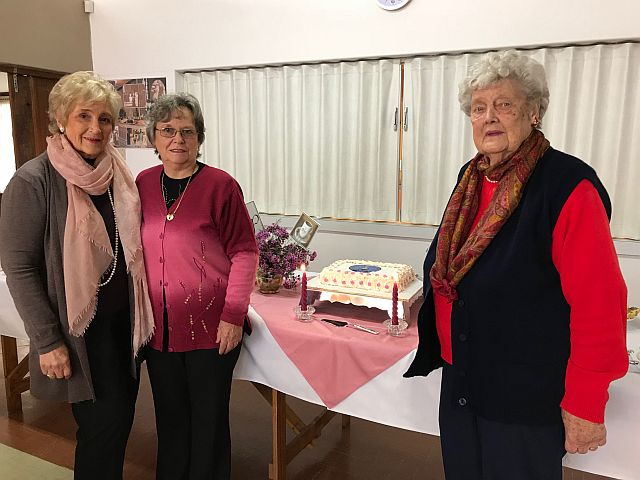 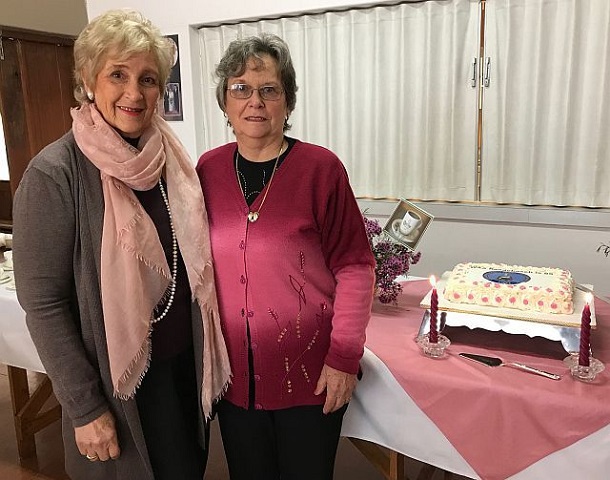 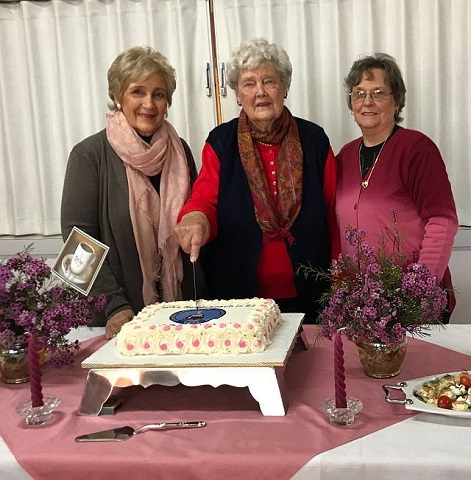 Mrs. Ena van Blommenstein has the honour of cutting the birthday cake. 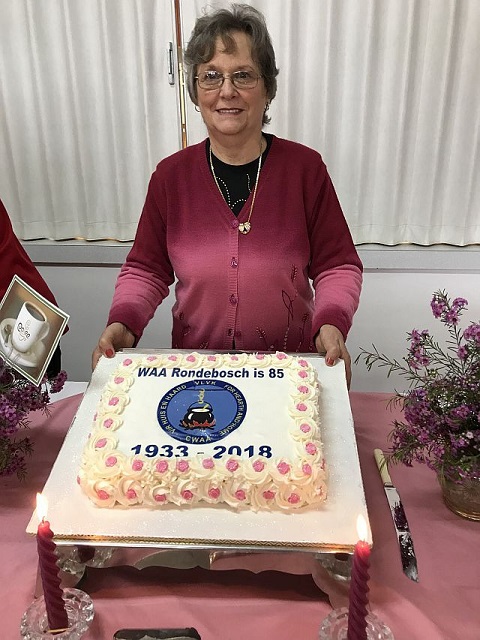 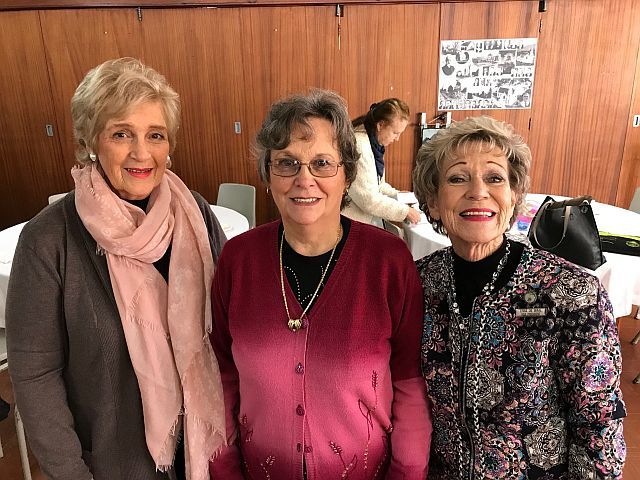 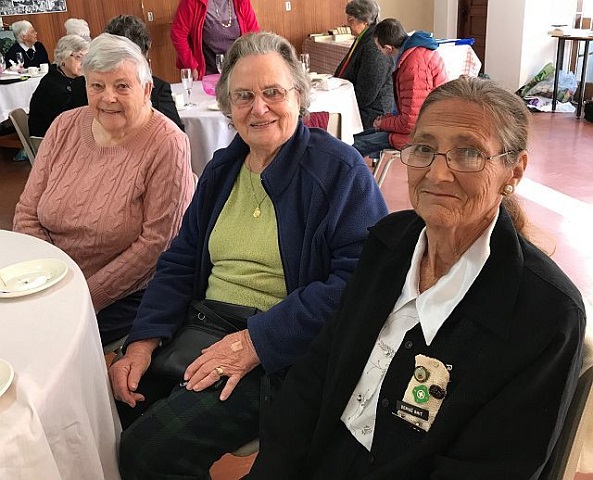 Mary D’Argent, Cathy Ward-Cox and Denise Smit (Chairman Milnerton Branch) travelled all the way from Milnerton to be part of the joyous occasion. 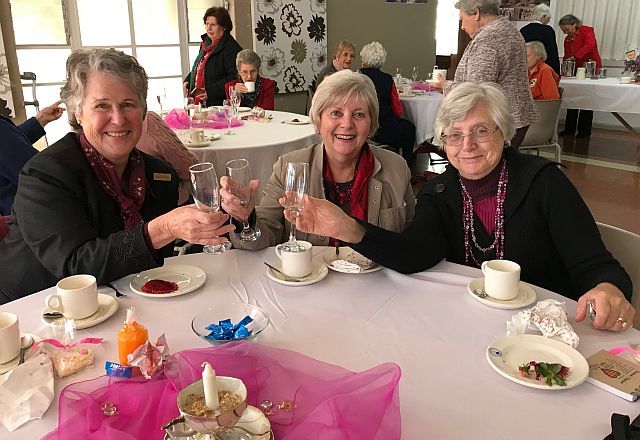 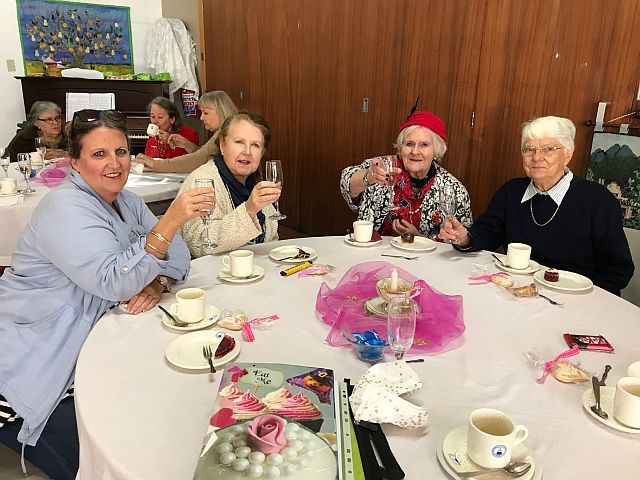 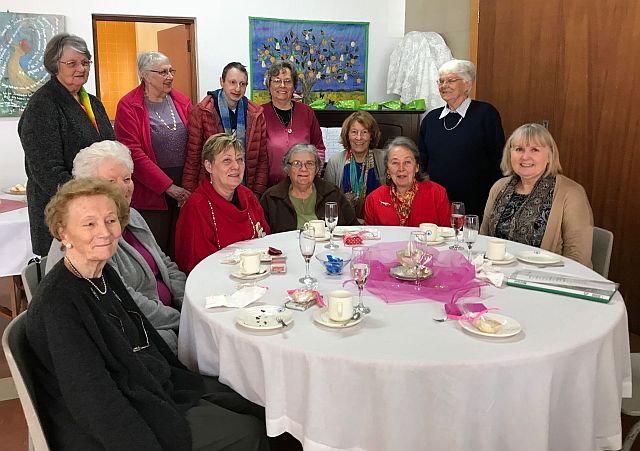 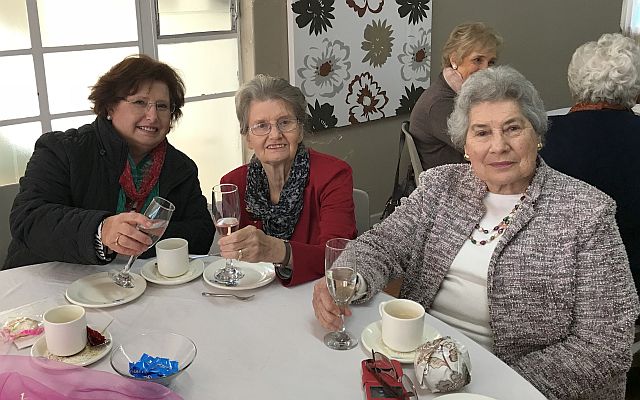 The members from Hottentots Holland branch were also in a cheerful mood and ready to enjoy the occasion. They are: Joy Visagie, Marian Walls and Annemarie Botha.